Welcome to the shop of Mr Ut, where rare plants and animals come to life. Meet the last Dodo and the magical Tasmanian tiger, the curious rhino and the carnivorous plant, who seems a bit too eager. Mr Ut loves everything in his store. That’s why he prefers not to sell anything. Because where do things go when they are gone? And what would remain of Mr. Ut if he no longer has his store?

In Forgotten Creatures and Lost Causes, Duda Paiva Company shows the connection between man and nature in a light-footed manner. What role do we play in the world and what choices can we make? The magical world of Duda Paiva Company is the ultimate place to bring those animals and other forgotten things back to life.

You can see this performance on April 17. 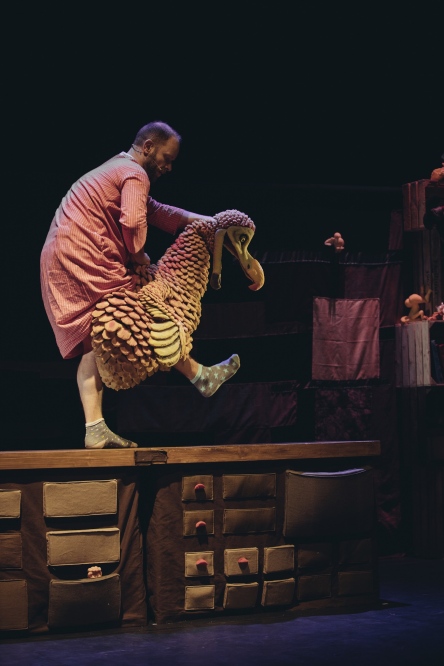 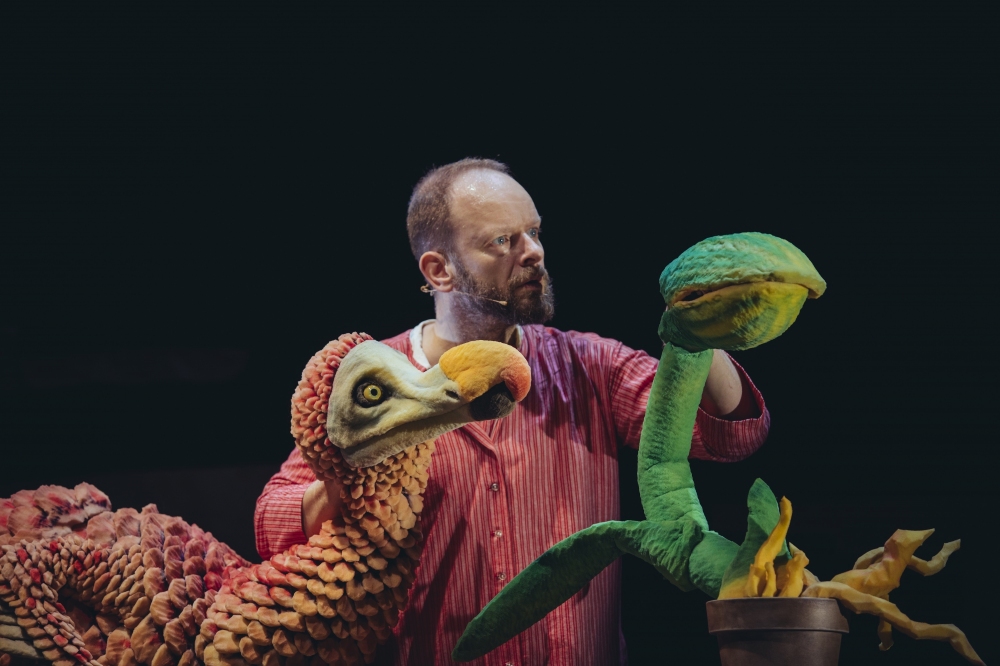 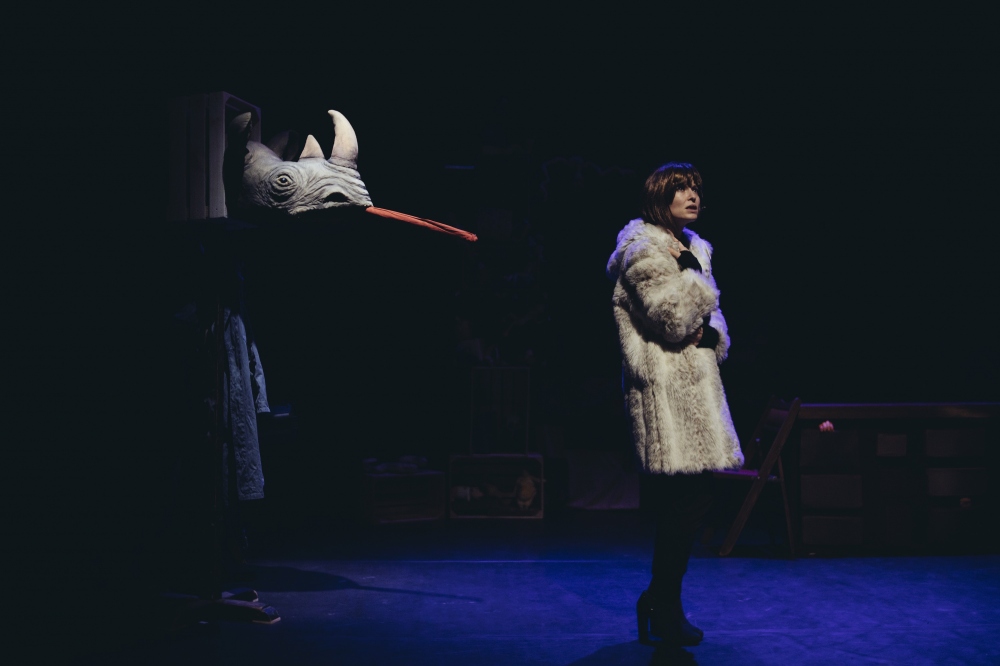 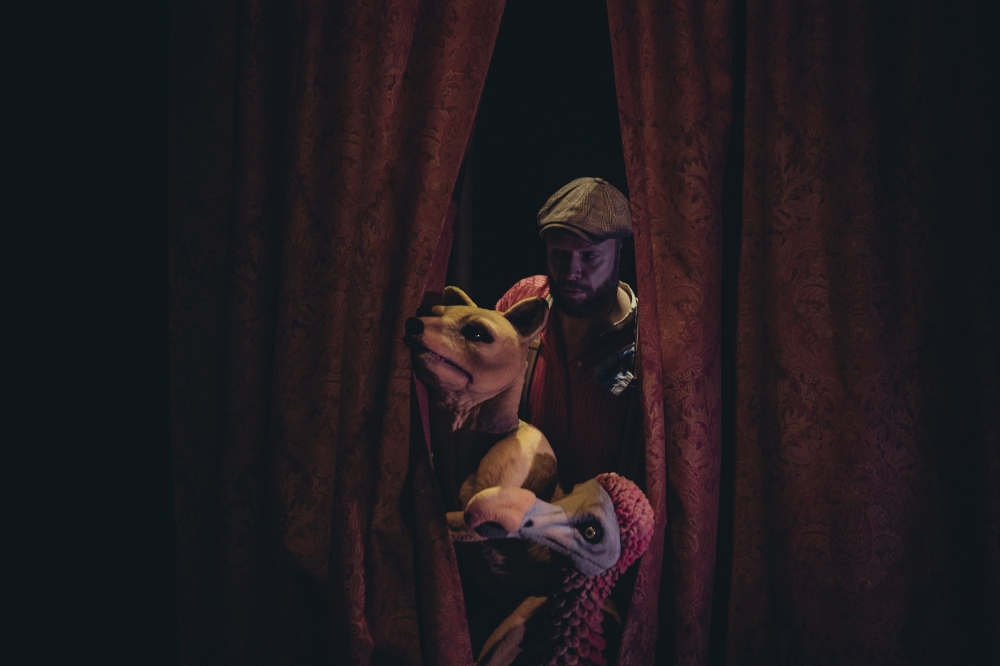