A vast scale model of the Indonesian archipelago fills the stage, with paddy fields, rainforests, villages and cities, populated by hundreds of 8cm-tall puppets. The stories take place in the 17th century, when enterprising Dutch merchants arrive at the islands in their mighty sailing ships, in search of costly spices. To safeguard their trade, they bring along powerful mercenary armies that seize control of more and more of the islands. We see cannons blasting, ships sinking, villages going up in flames, and princes selling spices and their own souls to the Dutch. Hotel Modern uses ingenious puppetry to show the process of colonization.

The decision to make Our Empire was inspired by the family history of core company member Herman Helle, whose parents were born in the Dutch East Indies. In the course of research Hotel Modern consulted with Indonesian artists, historians and Dutch people with an Indonesian background. ‘Pure magic!’

You can see this performance on April 21 and 22. 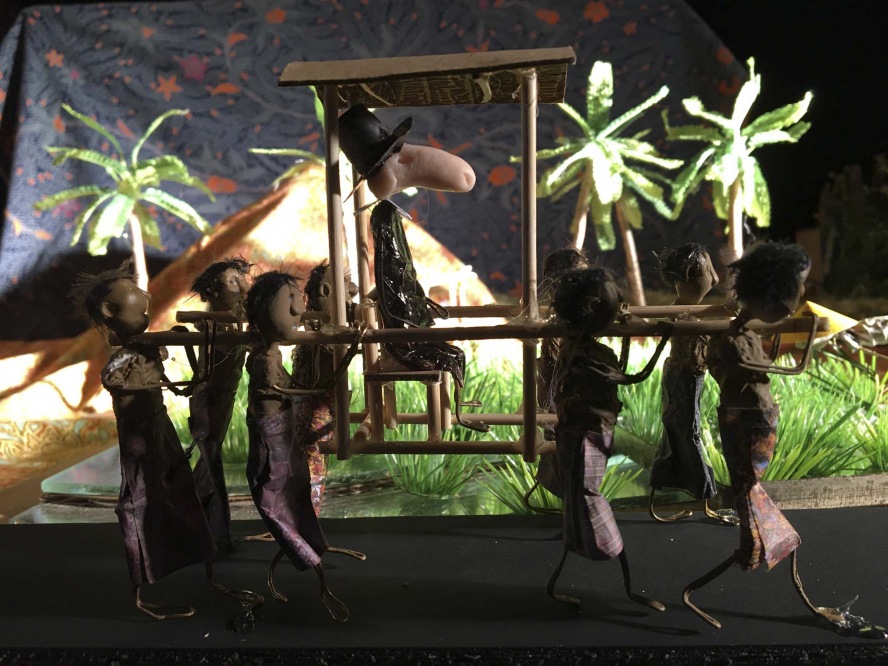 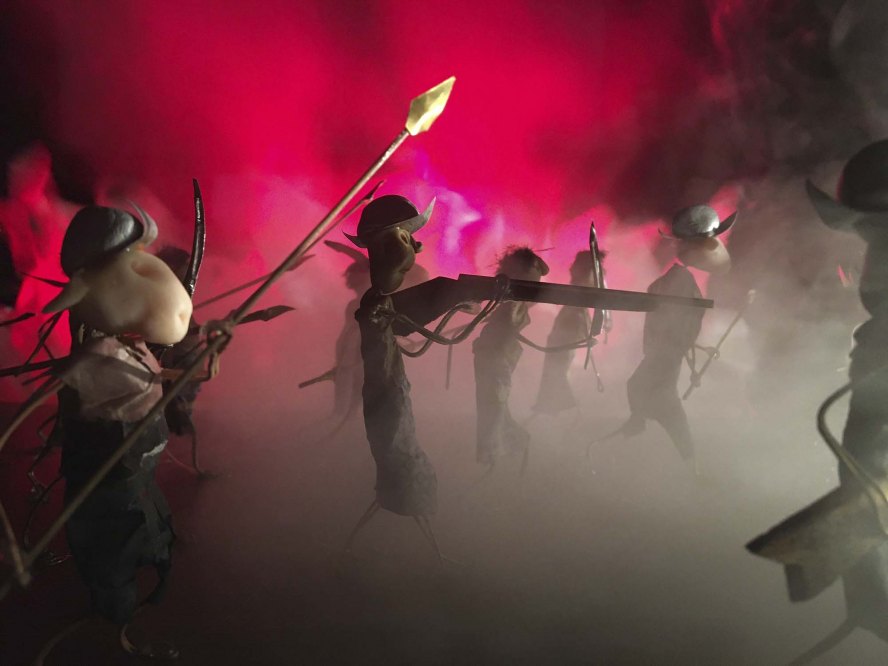 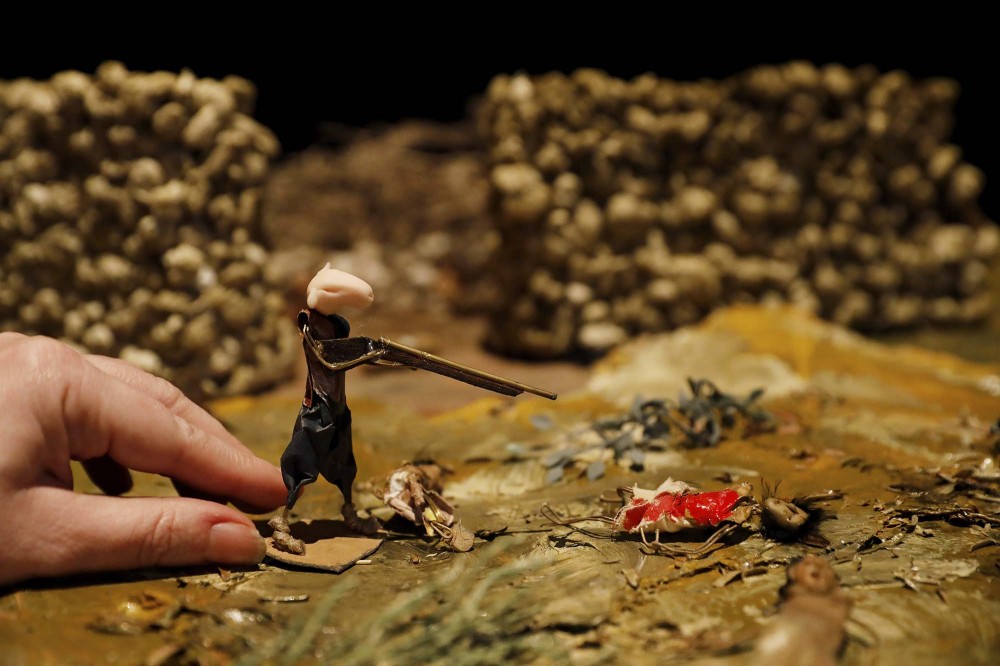 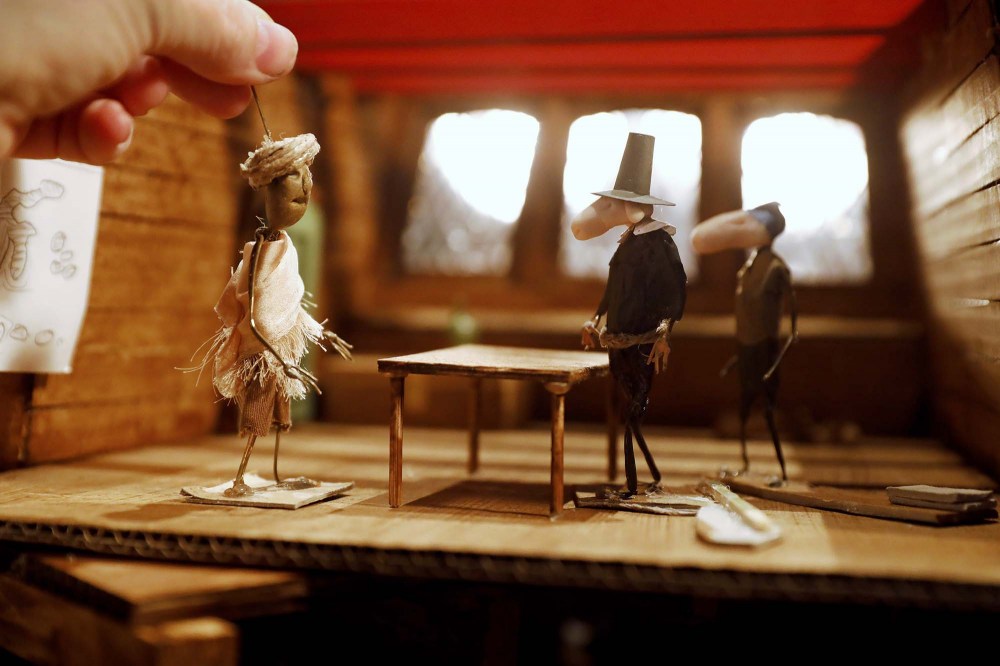 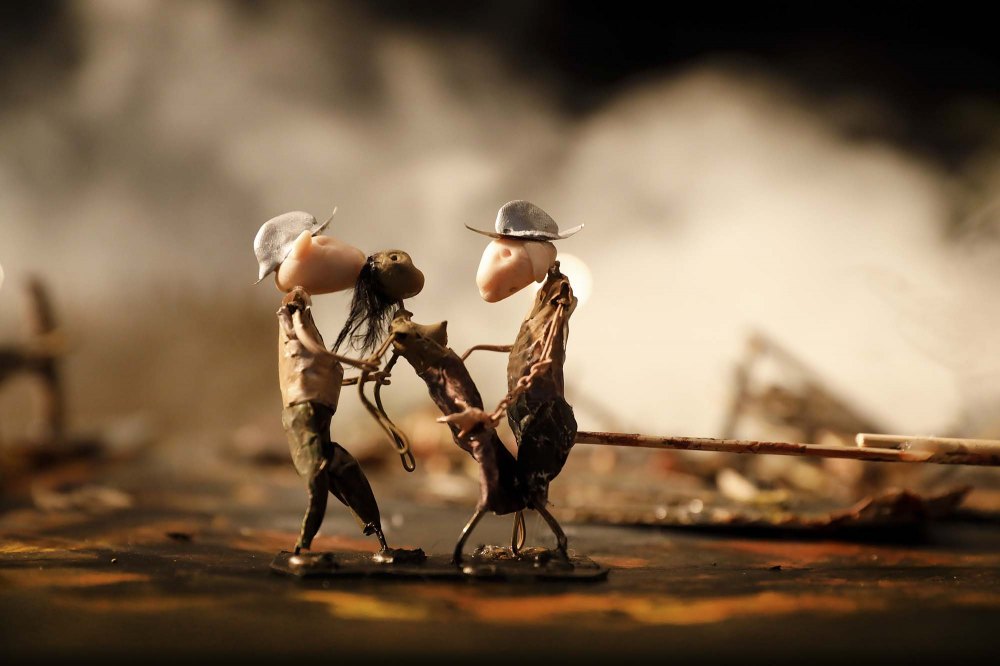 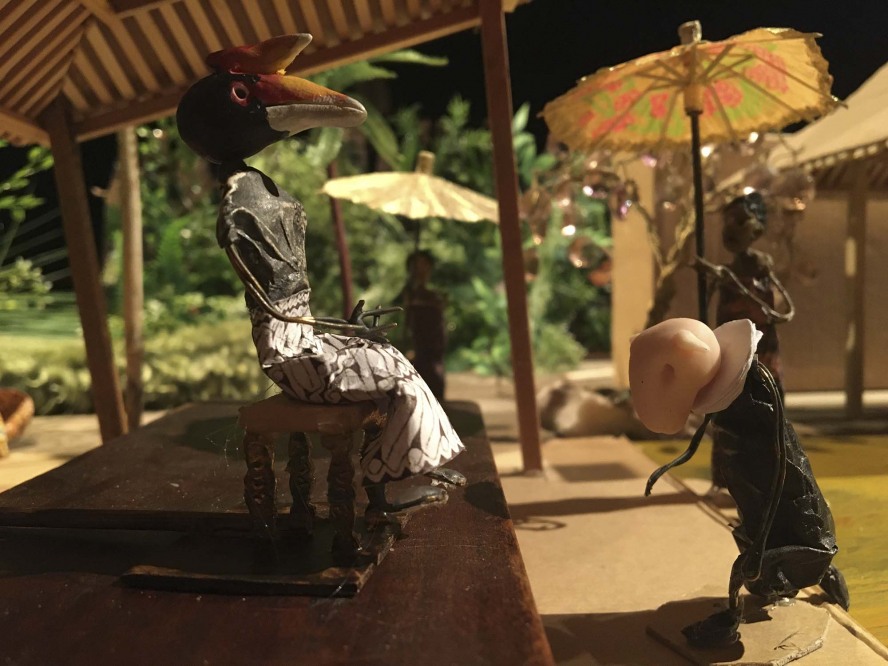 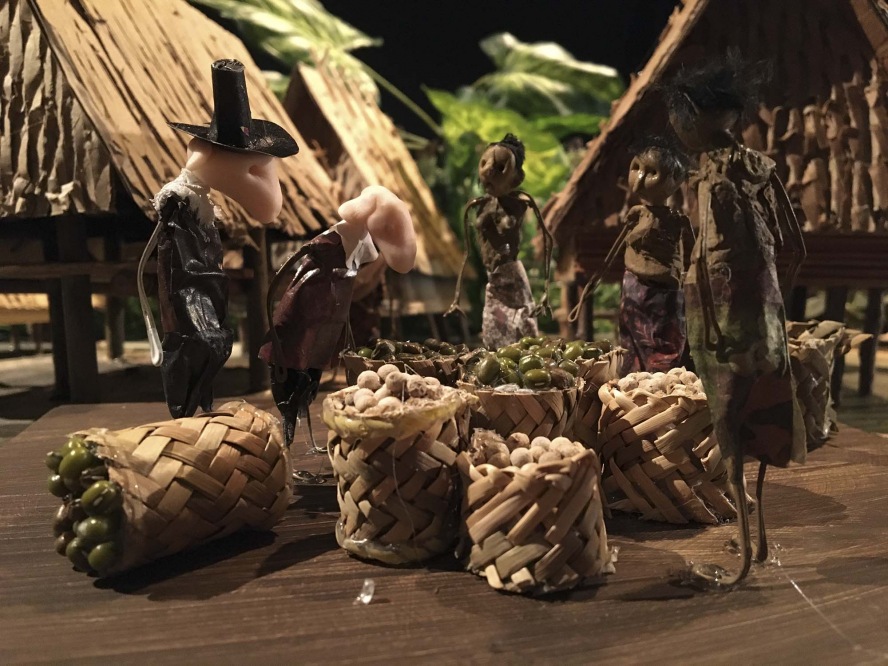 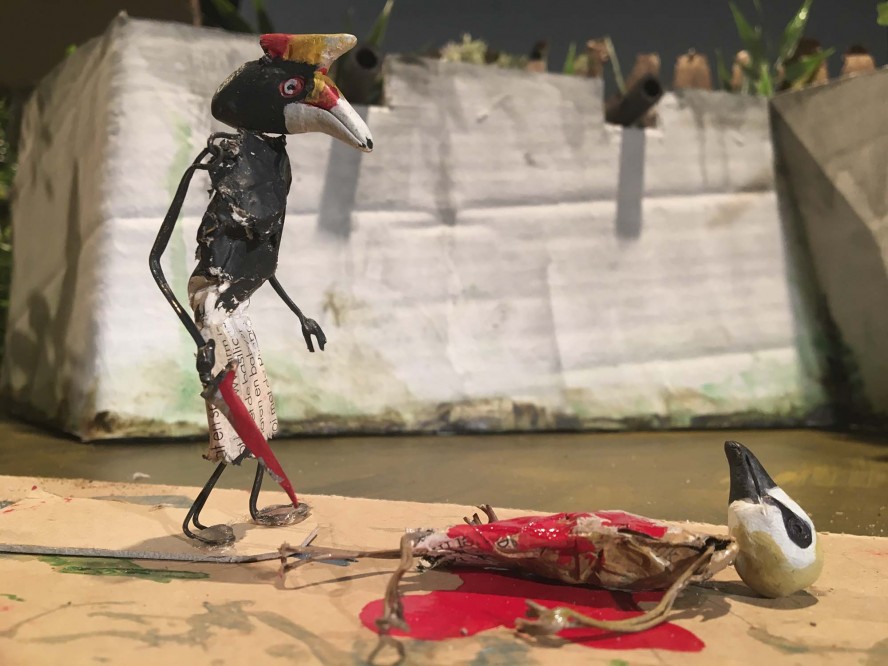